Headteachers trade places for a day 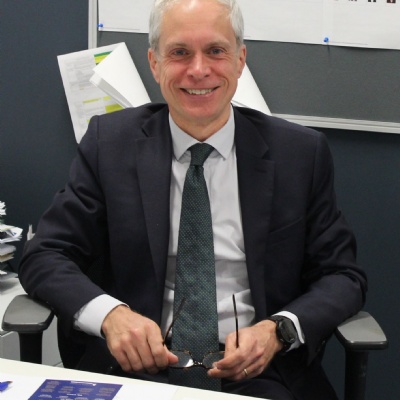 It was all change at both Highgate and London Academy of Excellence in Tottenham (LAET) on Tuesday, as Adam Pettitt and Jan Balon swapped jobs for a day.

While Highgate already seconds teachers and administrators to LAET, and provides governance support, this was the first time such an exchange had taken place between the two Heads, so was a new experience for both leaders and both schools.

Jan Balon, Head of LAET since it opened in September 2017, explains: ‘I’m so incredibly proud of what we have achieved at LAET and so much of that has been down to support from Highgate. Spending a day as “Headteacher at Highgate” has been a fantastic way to talk further about this brilliant initiative that we are all part of.’

‘My day at Highgate began with staff briefing, where I spoke to all Highgate staff about the strong links between Highgate and LAET, and the support given by Highgate to young people in the east of Haringey. After this, I got to spend some time in lessons, and then met with a group of current Year 12 pupils.’

At LAET, Adam Pettitt was having a similar day of meeting with staff and with current Year 13 pupils. He said: ‘It has been a real privilege looking into the work being done at LAET in every department, including pastoral, academic and financial matters. The Year 13 pupils have an incredible calmness about their exams and seem to be quite at one with themselves.’

‘It’s great to have this opportunity to immerse myself in a place I feel really passionate about. I have never been to an LAET staff briefing before and, in fact, I have never been at LAET without Jan being here! I am now very interested in launching the idea of exchanges for Year 12 and 13 pupils at Highgate and LAET.’

Both agreed that their job swap had been a great experience and that it was well timed, coming at an exciting point in LAET’s history as the first cohort prepares to complete their A levels this summer. While Highgate was founded in 1565, LAET has been open for less than two years and provides a rigorous academic post-16 education in a borough where 52% of young people leave for post-16 education. Highgate is lead educational sponsor and Tottenham Hotspur Football Club is lead business sponsor. 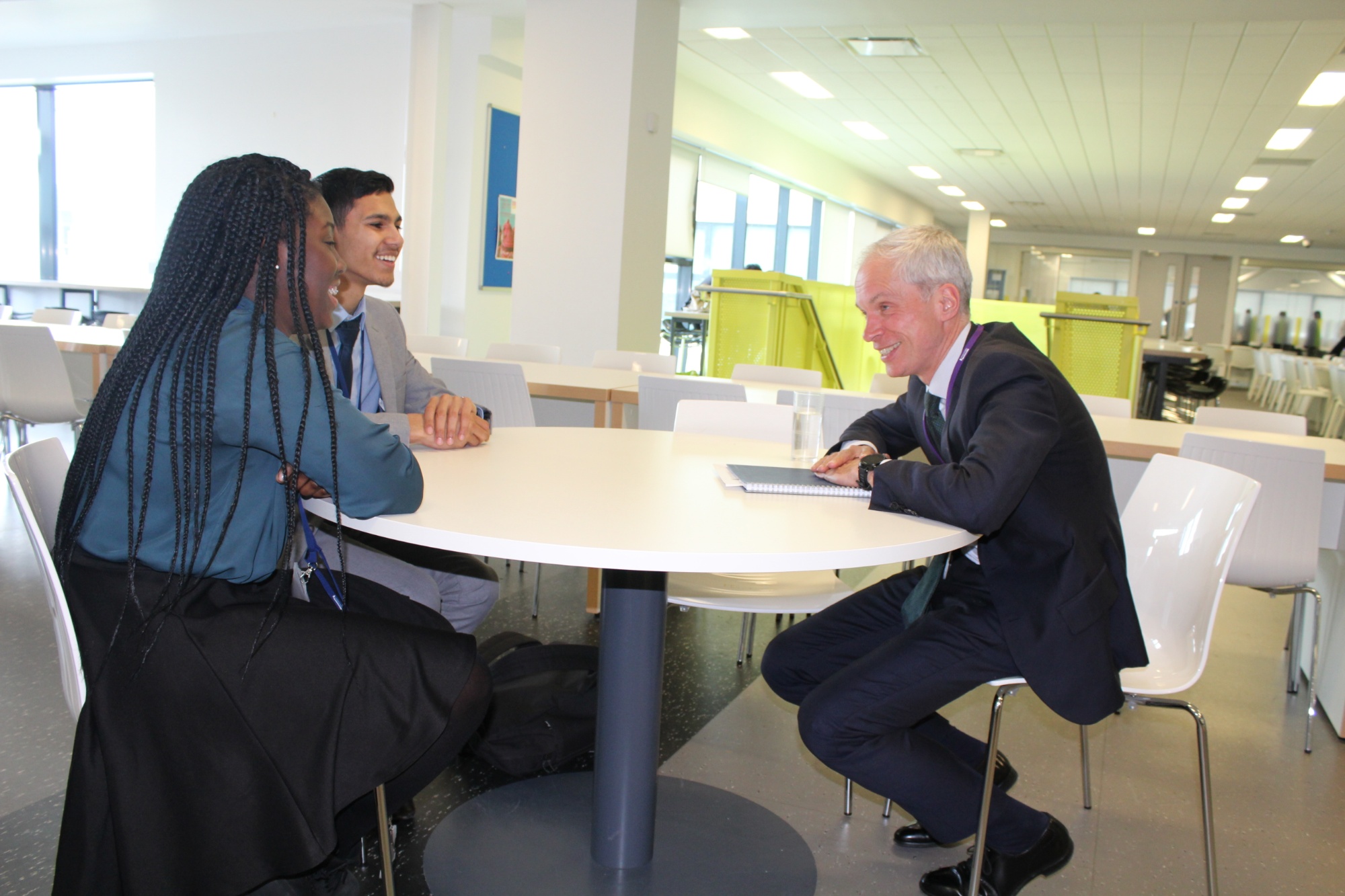 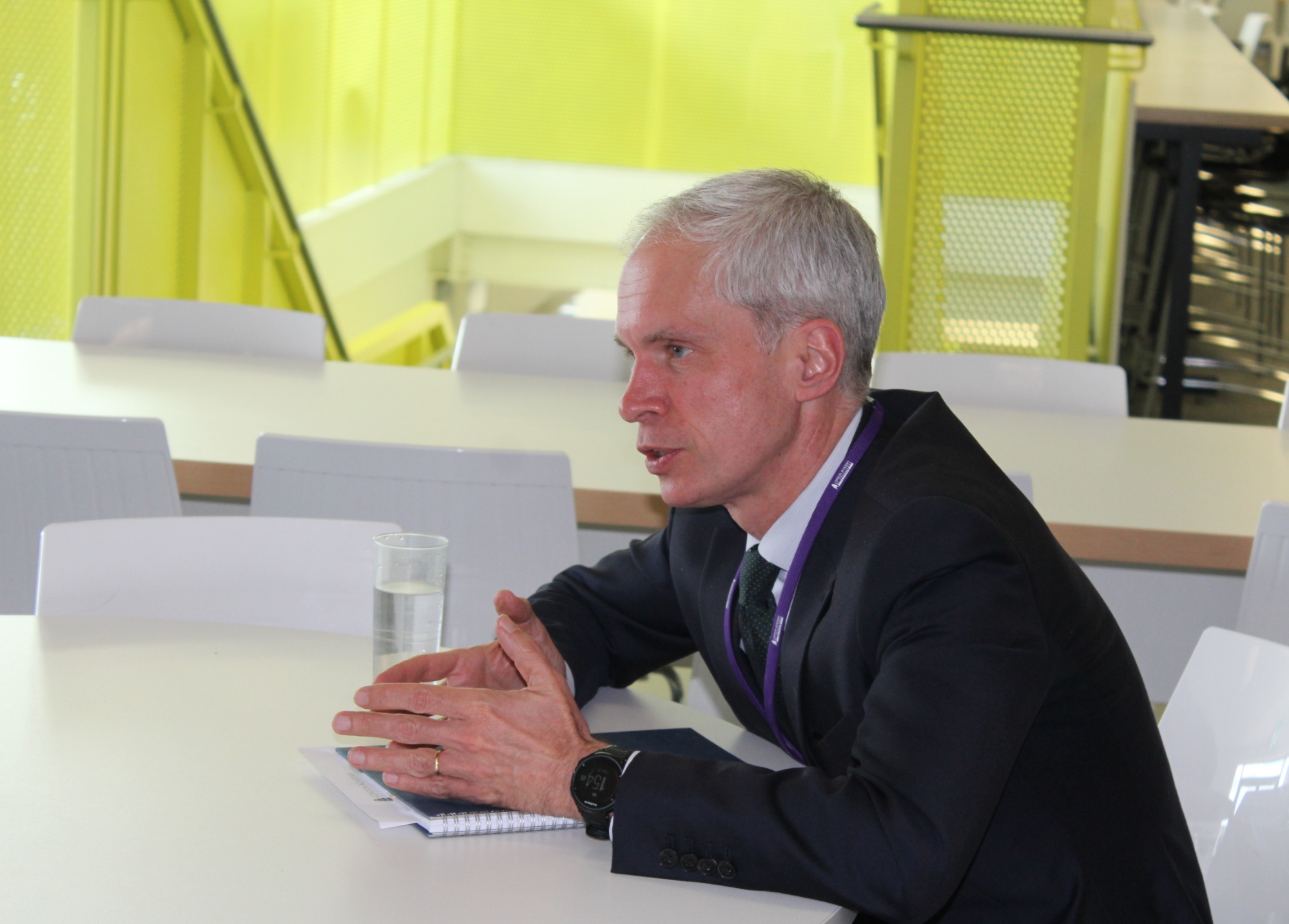 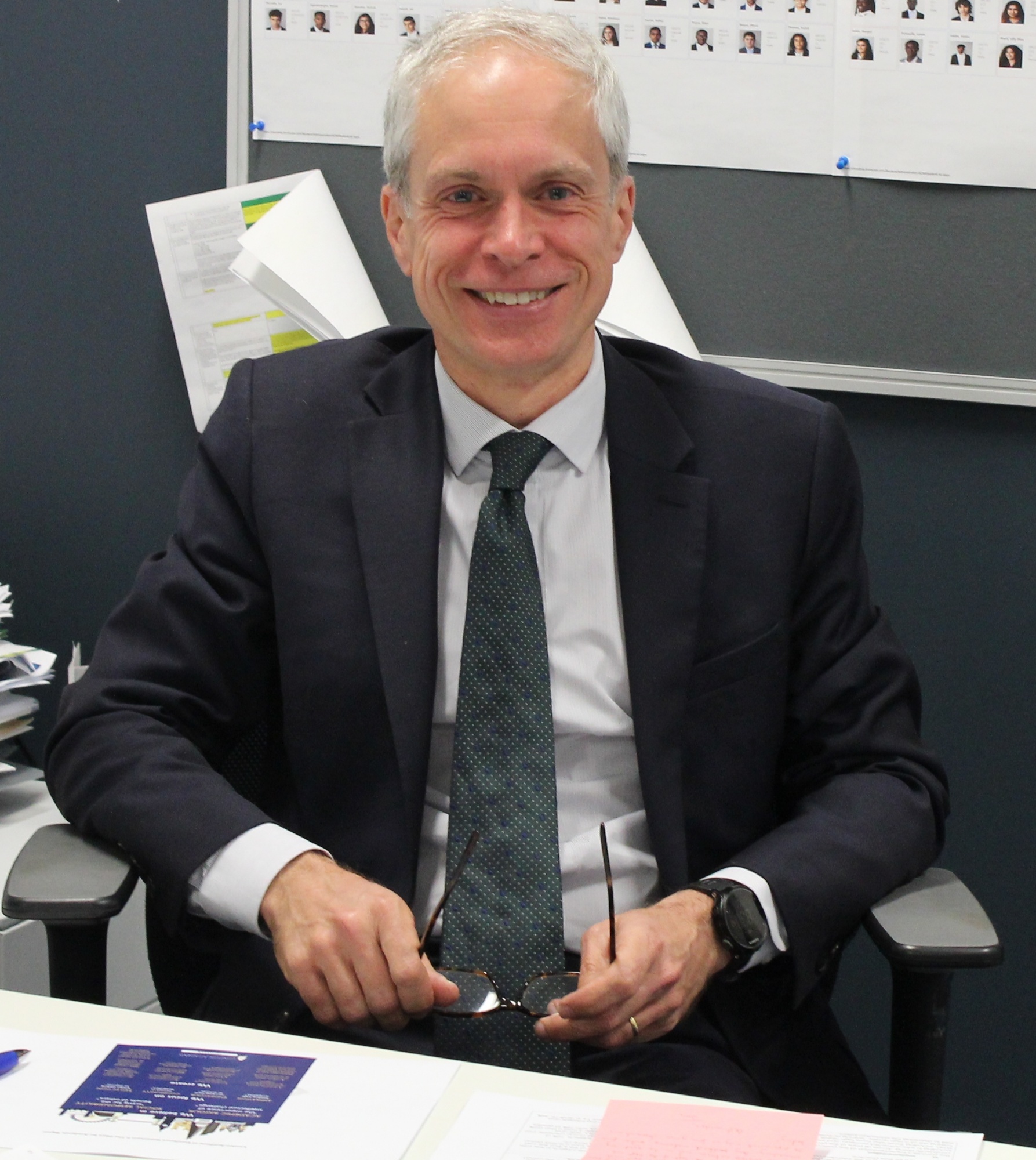